May 01, 2015
Did you know that learning a language is good for the brain? According to this post from the BBC, learning a second language can have a positive effect on the brain, even if it is taken up in adulthood.


Boost those neurons by learning a new language: Try Vocabmix, an anagram game which is initially based on the Igbo language, one of the many languages spoken in Nigeria. Already know some Igbo and want to boost your vocabulary? You may still pick up some new words by playing Vocabmix (Igbo). Go on, give it a go!

Popular posts from this blog 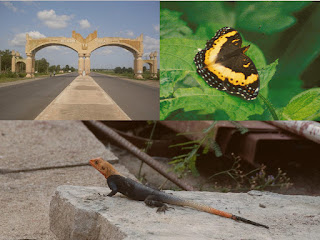 In the galleries this week, a beautiful butterfly seen near Ibadan, a warm welcome wish at the Yola entrance, and the "black and gold" coloured Agama lizard, known for often nodding its head for no apparent reason. It could agree with you about almost anything ! The butterfly and lizard photos are in the Fauna Gallery and the Yola entrance photo has been added to the   Man-made Structures, Landscapes  Gallery. Photo Credit:  Butterfly:  Malcolm Manners [ cc  by 2.0 ] ; Agama lizard:   Shardayyy [ cc  by 2.0 ]; Main Entrance to Yola:  Nwuanyi  [ cc  by sa 2.0 ] .
Read more 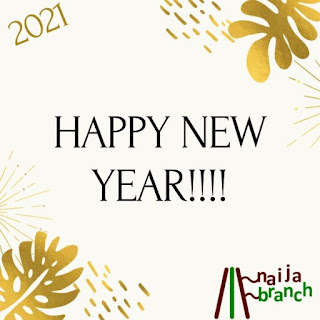 Here's wishing you a Happy, Safe and Healthy 2021.
Read more 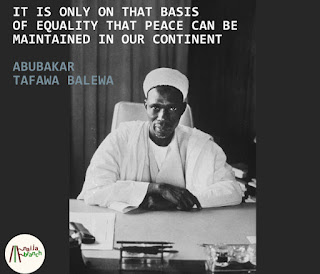 Introducing a new addition to the Gallery section: Nigerian Quotes!  Here you'll find uplifting and interesting quotes made by Nigerians. First off is the quote by the first and only Prime Minister of an Independent Nigeria - Alhaji Sir Abubuakar Tafawa Balewa: "It is only on that basis of equality that peace can be maintained in our continent." This is from the speech he delivered at the United Nations General Assembly on the 7th of October, 1960, less than a week after Nigeria became an independent country. The full transcript of his speech can be found here . Also in the gallery is a quote by Mrs Hafsat Abiola-Costello, the Founder & President of the Kudirat Initiative for Democracy (KIND). "Peace comes from being able to contribute the best that we have, and all that we are, toward creating a world that supports everyone." She also added  "But it is also securing the space for others to contribute the best that they have and a
Read more